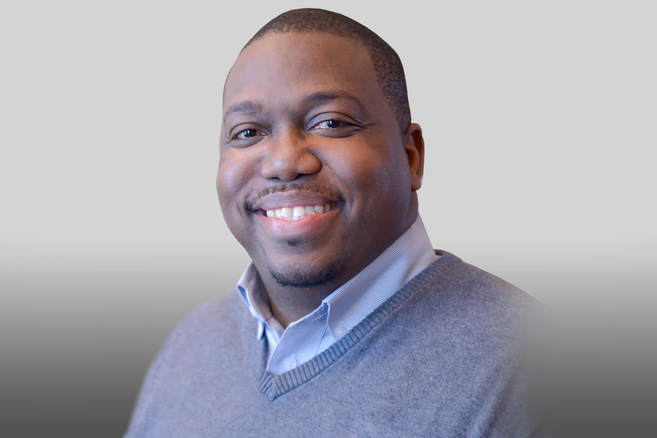 Pastor Santes Beatty serves as the Campus Pastor for Mosaic Midtown Church in Detroit, MI and as the Multiethnic Multiplication Catalyst for the Wesleyan Church.  He has a passion for seeing healthy, gospel centered, multiethnic ministries grow as disciples make disciples and churches multiply themselves until there is a transforming presence in every zip code.

He is a native of Raeford, N.C. and did his undergraduate work at Guilford College in Greensboro, NC.  Upon graduating he took on a role in the newly formed office of African American Affairs which later evolved into the department of Multicultural Education.  Soon he became a bi-vocational youth pastor in a predominately black Baptist context and a college administrator in a predominately white Quaker institution.  While pursuing his Masters in Ministry Leadership at Huntington University, in Indiana, he accepted a position at Kentwood Community Church in the greater Grand Rapids, Michigan area where he became a part of The Wesleyan Church in 2010.  There he served as a High School Pastor and member of the Teaching Team for four years.  These were pivotal years where he began to merge his passion for spiritual formation and racial reconciliation.  He began to see in Scripture this was not just an issue of leadership and diversity, but one of discipleship and multiplication.  In 2014, he became the Director of Multiethnic Ministries within the Church Multiplication and Discipleship division at The Wesleyan Church World Headquarters (www.wesleyan.org).  He and his family served in Indianapolis, Indiana for two years before returning to the greater Greensboro, N.C. where he worked remotely in the same role for the next three and half years.  In a local church capacity, he served at both Christ Wesleyan Church as a Ministry Coach and a new church plant, United City Greensboro, as a Teaching Pastor.  Santes also served in the North Carolina East District on the Executive Team as their Director of Multiethnic Ministries.

He is a much sought after speaker, coaching consultant, lecturer and trainer who has been certified in Cultural Intelligence and Unconscious Bias training and assessment through the Cultural Intelligence Center as well as the Colors Inventory personality assessment.  Beatty is a co-founder of Call and Response Ministries (www.callandresponseconference.com). He is a coaching consultant for Mosaix Global Network (www.mosaix.info), a itinerant speaker for Fuller Youth Institute (https://fulleryouthinstitute.org ) and is the founder of Crossover Consulting (crossoverconsulting.info).  Recently, he also became an instructor for Kingswood Extended, a ministerial credentialing arm of the Wesleyan Church that is housed at Kingswood University. He and his wife Nicole have six children: Tesia, Christian (2006), Josiah, Serenity, Sarah and their newest addition, Cami (their Golden Retriever).