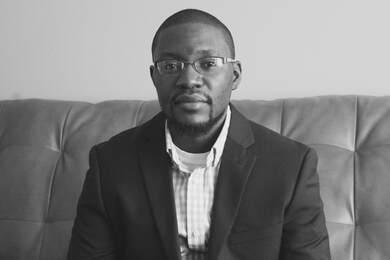 Jasman Rolle is a graduate of Taylor University in Upland, Indiana, with a degree in Music Marketing. An international-award-winning producer, Rolle has worked in a number of capacities within the Music industry but found a home in booking talent.

Rolle greatly enjoys event planning and management, marketing, and has a heart for serving Christian music artists and speakers through booking. As a result, he felt a strong leading to establish Higher Level with the hope to impact lives for God's Kingdom through live events.

Jason Davis has focused his entire career in the music industry, working throughout the years with such iconic acts as Boyz ll Men, The Go-Go’s, Alabama, Lonestar and Dolly Parton, among many others. He is co-founder and partner of label, management and publishing conglomerate Radar Label Group, as well as One One 7 Entertainment (Fahrenheit Media Group, One One 7 TV), Awaken Records, Care For Kids, and  works with First Company Management. 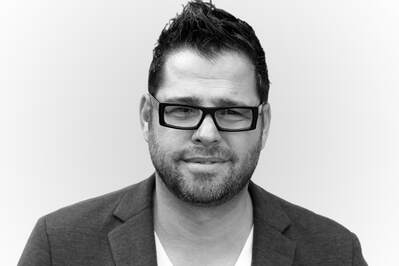 Sadi Pekerol has been involved in the entertainment industry for nearly 20 years and comes from a lineage of music industry royalty. His father’s band The Winston’s won a Grammy award, sold millions of albums, and charted 3 billboard hits during the 1960’s and 70’s. 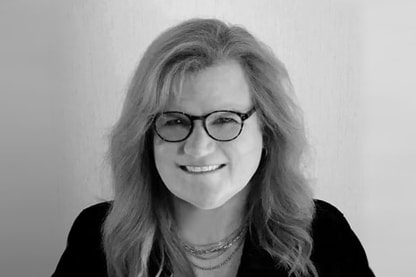 Lisa Haskell has a rich and diverse background in the entertainment industry that includes 20 years of experience in speaker and celebrity booking, major event planning, concert promotion, and innovative marketing and administration of ticketed events. Lisa is also President of globally recognized Vision Music Media, which has been connecting top music industry corporations and high level industry executives with some of the best talent around the world since 2008.
​