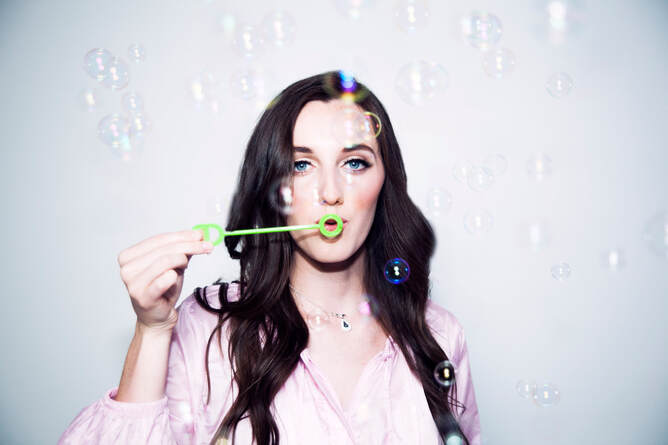 Hannah Schaefer is a rising female role model and compelling Contemporary Christian Artist in the Catholic Church. She is a passionate speaker & a multi international award-winning singer/songwriter.

From winning the Teen Singing Category at the ARTS international talent showcase in Orlando, FL at the age of 15, to her 2020 release of “Who I Am”, Hannah’s 8 years of music ministry has made her a multi-award winning singer/songwriter. Early in her career, Hannah was selected as one of the 24 Grand Prize recipients in the 2015 international John Lennon Songwriting Contest for her song “All the Way”. She then received the Grand Prize for the Gospel Category and moved on in the competition to be titled as one of the 12 Lennon Award winners later that year.