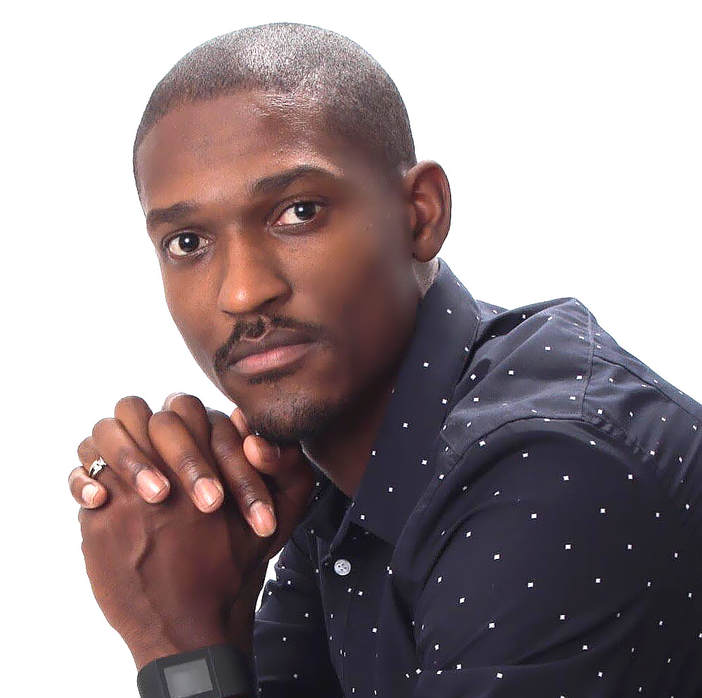 David comes from a line of track and field athletes with his father and grandfather both running track in their youth. David began running track in the 7th grade at Clifford Pierce Middle School. Though, he did not run the 400m until his senior year of high school in 2002. David's potential in the 400m was instantly recognized as he won the state title that same year, breaking the state record that he still holds today.

A graduate from Indiana University Track & Field, David earned six Big Ten titles and five All-American recognitions before going pro his junior year. Despite bypassing his senior season at IU to sign a professional contract with Team Nike, Neville completed his undergraduate work and earned a degree in Music Education from the Jacobs School of Music at Indiana in 2007.
​
David quickly emerged as a top international sprinter. As a first-time Olympian, he brought home two medals from Beijing. In the 400m final, David dove across the finish line to win bronze with a time of 44.80. "It's all about sacrifice…the dive was sacrifice," is how David recounts his winning moment. Two days later, David ran third leg and helped the U.S. team take gold and set an Olympic record time of 2:55.39 in the 4x400m relay final.

While continuing his training in Los Angeles with fellow world-class sprinters, Neville worked as a personal trainer and gave individual lessons to area prep athletes. Neville was a certified fitness trainer and a member of International Sports Sciences Association.

Neville retired from the professional circuit in March of 2014. On Friday, May 23, 2014 Olympic Gold Medalist David Neville was named head coach for the Taylor University Men’s and Women’s Track and Field programs from 2014-2017. David and his wife Arial, along with their young daughter Acaia, journeyed back to their home state of Indiana where they grew up.

During his time at Taylor University, in April 2016, David participated in a brand new reality competition series on FOX called "American Grit" with Host John Cena and 15 other contestants.  In military themed challenges, along with 4 Military heroes, David's Team dominated the competition and 3 out 4 teammates made it to the finale including David!!!  Although he didn't win the grand prize, it was one the greatest experiences of his life, and he praises God for the platform he gave him to "show his grit" and share God's message!

On Monday, September 25, 2017 it was announced that David Neville would be joining the coaching staff as an assistant at The University of Tennessee to work with the Men's and Women's sprints.  David along with his wife Arial, and their young children Acaia J. and David J. relocated to Knoxville, TN to begin this new adventure.

David recognizes his skills are a gift from God and intends to use them to the fullest.  He utilizes all the valuable knowledge and experiences to help build, drive, and excel the next generation to reach their fullest potential and therefore creating Greatness!