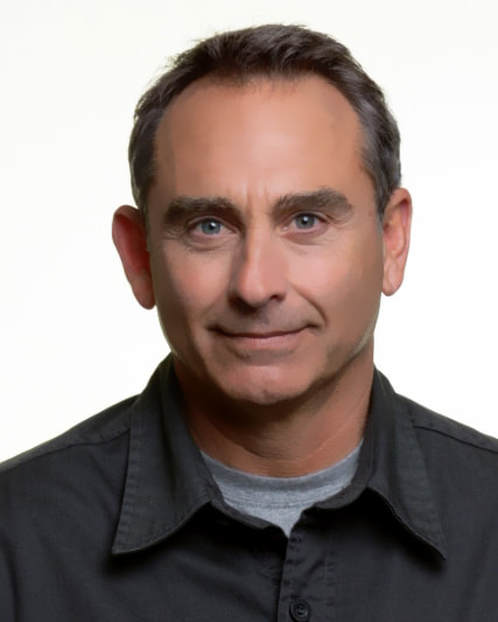 Learn from the actor, director, and producer who holds the extraordinary distinction of portraying Jesus in more films than any actor in history.

2) How Do I Get Started?
A step-by-step plan for building a career both practically and artistically

6) Workshop
This is where the actors get to act. Bruce gives everyone a scene to perform and works with everyone individually

Bruce Marchiano is an actor, producer/director, author, and ministry director best known for his actor’s portrayal of Jesus in The Visual Bible; The Gospel of Matthew and in the Pure Flix hit, The Encounter.

A 25-year veteran of Christian films, Marchiano began his career in secular television with guest roles on classic shows such as Murder She Wrote, Colombo, L.A. Law and Days of Our Lives to name just a few. In 1989 Marchiano came to Jesus as Lord and Savior. Almost immediately his career hit a drought. Little did Bruce realize the Lord was preparing him for the film role that would entirely alter his life’s direction and purpose.

In 1993 Bruce was cast to portray Jesus in Matthew, and as he likes to say, “The rest is history.” Matthew is regarded as one of the most landmark Jesus films of all time and has inspired countless lives to come to Jesus. According to International Bible Society distribution in China alone is well in the millions.

As Matthew gained international acclaim doors exploded open for Bruce in Christian films, speaking, writing and ministry. Following the counsel of his mentors, Dr. Jack Hayford and Disney icon, Dean Jones, he turned away from his secular career dreams and continues in these kingdom pursuits to today.

Marchiano’s many Christian and Biblical films are too numerous to list. Other than Matthew and The Encounter, popular titles include This is Our Time, Road to Emmaus, The Last Supper, Revelation Road, Come Follow Me, My Son My Savior, Acts of the Apostles, For Love’s Sake... and the award-winning, Alison’s Choice, which he also wrote, produced and directed. Currently Marchiano stars in the Pure Flix spin-off series, The Encounter, in which he again portrays Jesus. Marchiano holds the extraordinary distinction of portraying Jesus in more films than any actor in history. It is a distinction he holds as a deeply humbling honor.

Off the set, Marchiano is a popular Christian speaker who has traveled the world ministering the love of Jesus in every imaginable setting from churches, universities, banquets, conferences...to prisons and stadiums. His message consistently centers on the heart of Jesus, and his behind-the-scenes testimony of the making of Matthew introduces us to a Jesus of joy, passion and extraordinary compassion. Kay Arthur says of Bruce, “His story of discovering a God who so deeply loves us will grip your heart as it has mine.”

As an author, Marchiano has penned several books on the person of Jesus. Among them are Jesus Yesterday, Today & Forever; Jesus Wept; and the bestselling In the Footsteps of Jesus, all of which received the Evangelical Christian Publishers Association Silver Medallion Award. Other titles include Jesus the Man Who Loved Women, Meeting Jesus, and The Character of a Man.

In 2016 Marchiano launched MarchMin Films, a film production arm of the ministry, and is currently in pre-production on a word-for-word film adaptation of The Gospel of John.
To quote Bruce, “I could never have imagined what the Lord planned to do with the acting dreams of a chubby 13-year old who had one line in his high school play. I can only fall on my face and thank Him day after amazing day.”

“As Bruce’s pastor of many years I can tell you that his film work is not a career to him, but a ministry. Jesus is his Savior for whom he lives and serves faithfully.” Dr. Jack Hayford